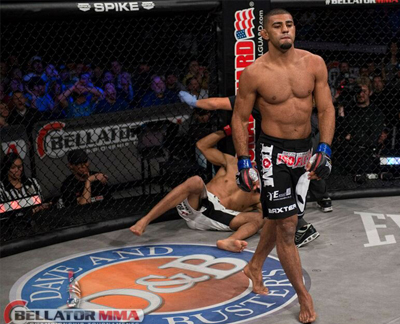 Hailing from Brazil and training MMA since he was 13 years old, Douglas moved to Atlanta 9 years ago and is a fast rising star in the MMA world. “I used to watch all the Van Damme and action movies and wanted to learn how they did it in the movies,” he says. Now fighting in Bellator and on his way to winning his second 100K tournament, Lima has racked up an impressive 24 wins and more impressively 21 of of them are finishes. Lima has beaten some of the best fighters in the welterweight division and is easily one of the top 5 welterweight fighters in any promotion. 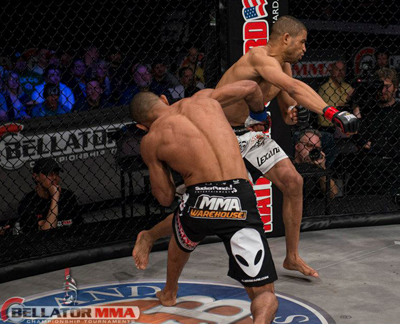